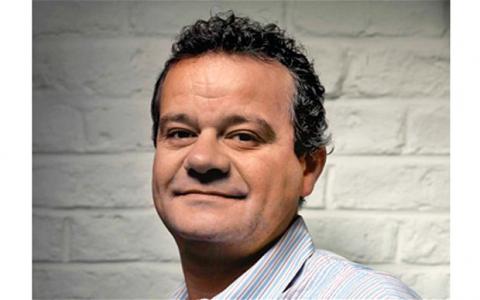 In April 2012, Mark Hix (www.hixsoho.co.uk ) added Glenarm Shorthorn to the menu in his restaurants in London, including using it for the launch of his new restaurant, The Tramshed that serves only beef and chicken. The restaurant’s opening met with critical acclaim. In November 2012 The Tramshed was awarded Best New Steak Restauraut.